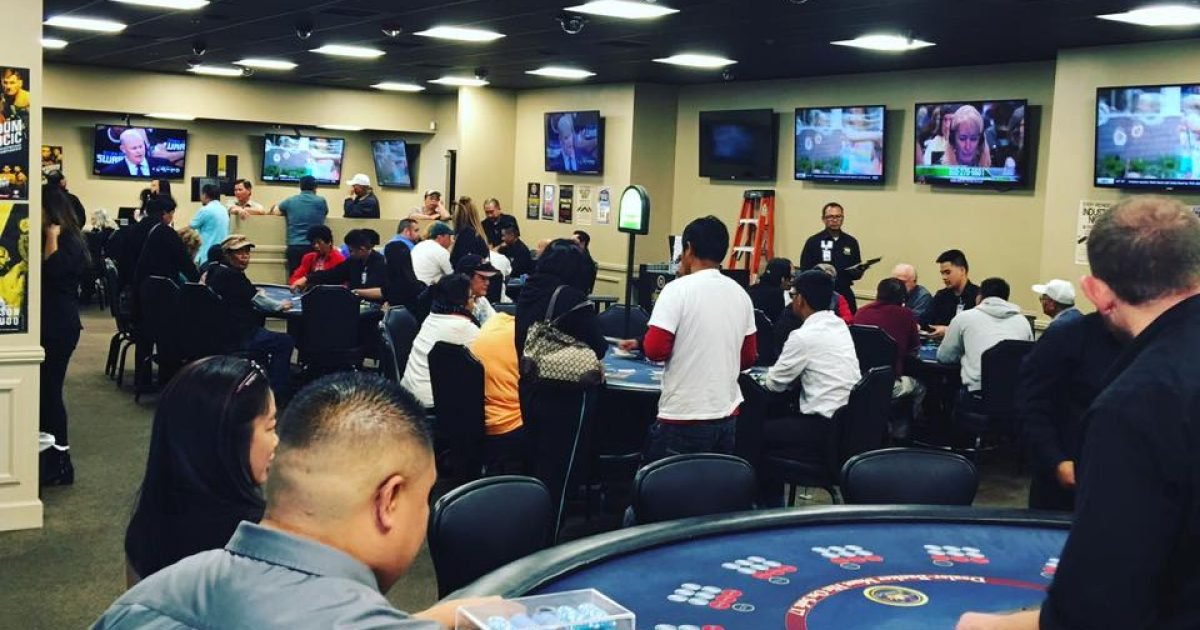 There’s already one California sports betting initiative that’s been approved for the 2022 ballot, and now a group of Golden State cities is pushing for another.

On Thursday, an organization named Cities for Responsible Sports Betting announced it filed a proposed measure with the California Attorney General Rob Bonta. The California Sports Wagering and Consumer Protection Act is currently posted on the attorney general’s website for a 30-day public comment period.

The measure’s title is the same as a constitutional amendment offered by state Sen. Bill Dodd (D-Napa) in June 2019. That failed to advance out of committee in the state Senate last year. The text of the measure is similar, although there are differences – most notably in the tax rates, license renewal fees, and what programs can be funded through sports betting.

The initiative currently calls for allowing Class III tribal casinos, racetracks, cardrooms, and major professional sports teams in the largest US state to have the ability to partner with licensed operators for brick-and-mortar and online sportsbooks. Licenses would cost $5 million and would be renewable every two years for $1 million, and the state would tax gross gaming revenue at 25 percent.

The state would use the net proceeds to fund public education, affordable housing, homelessness, and mental health programs.

Colma Vice Mayor Helen Fisicaro said in a statement the Bay Area is a region that continues to grow. But there are still many residents who are in need of vital services. The city is home to Lucky Chances, a 60-table cardroom.

The revenue we generate from making sports wagering legal, while we’re making it safer for consumers, will ensure that those who are most in need will receive food, housing, and other vital and necessary basic life services,” she said.

After the 30-day comment period, the attorney general will start work on the circulating title, a summary, and full text of the proposed initiative that will need to be with each copy of the petition as it’s circulated across the state. When proponents receive that from the attorney general, it will come with a summary date that will stand as the official start date for gathering signatures.

Once proponents get to the petition-gathering stage, they will need to collect 997,139 valid signatures from registered voters in their home county to put the measure on the ballot. They will have 180 days from the official summary date to collect the signatures. However, they may have less time than that to get it on next year’s general election ballot.

To get it on the November 2022 ballot, according to a guide from the Secretary of State’s office, those signatures would need to be collected by April 26 to give county officials enough time to verify signatures.

In late May, the Secretary of State’s office announced a petition circulated by several tribal gaming operators that also calls for legalizing sports betting. That collected more than 1 million valid signatures, making it eligible for next year’s election.

That initiative, though, only allows the state’s Class III tribal gaming operators and the four state-licensed thoroughbred tracks to offer sportsbooks at their facilities. In addition, the tribal casinos would be able to host dice games and roulette as well if that initiative passes. Tribal gaming entities would need to sign compacts with the state to offer sports betting and the new table games.

Not surprisingly, the excluded cardrooms have been critical of the measure and plan to oppose it. Tribal gaming interests are also expected to oppose the newly announced proposal.