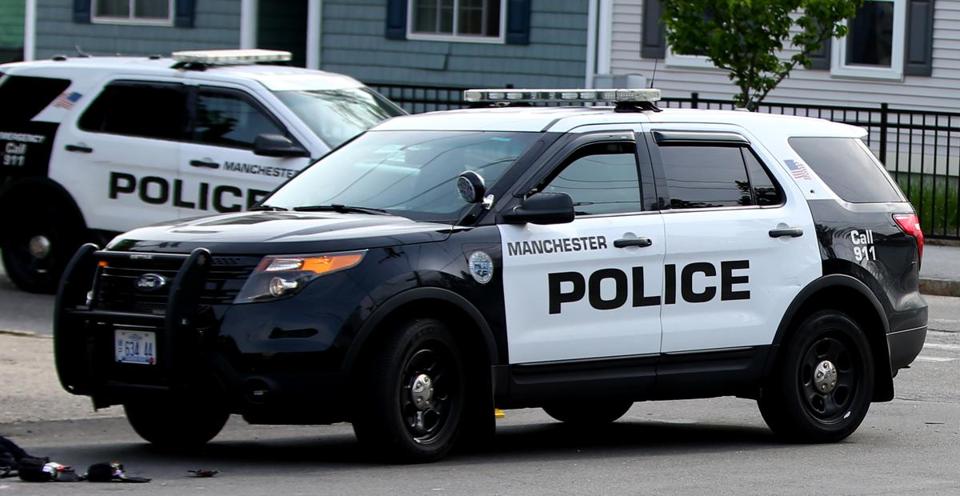 A man was hospitalized after being shot outside of Manchester, N.H.’s DraftKings Sportsbook brick-and-mortar location. He suffered “life-threatening injuries” in the Monday night incident, police said.

At about 9:15 pm, multiple shots were fired during the altercation. The wounded man was transported to Elliot Hospital for treatment. It is an acute care hospital in Manchester. Details on his condition were not immediately available from the hospital on Wednesday. His name was not released by police.

During a search of the crime scene, police said they located a firearm and several spent casings.

“The incident did not interrupt operations and did not involve the property itself,” Stephen Miraglia, a DraftKings spokesman, told Casino.org on Tuesday. He referred additional questions to Manchester police.

In February, a gun-associated threat took place at the sports betting location, according to the New Hampshire Union Leader newspaper. It is unclear if the two incidents are connected.

In the Feb. 23 incident, Samuel Paulino, 22, allegedly aimed a firearm at a patron. He also allegedly threatened to shoot the man, identified as Keagan Hall, 21, if he didn’t get into a car, the newspaper reported based on police statements.

Faced with the danger, Hall made his way back inside the sportsbook. A fight ensued involving four suspects. Eventually, the four people left and then drove away in two cars.

In connection with the incident, Paulino later was arrested for criminal threatening with a firearm, the Union Leader said. He was ordered to be jailed on preventive detention, the newspaper said.

On April 5, a judge released Paulino under an agreement worked out by a local prosecutor and Paulino’s attorney. On May 5, Paulino will appear in court for a change of plea and sentencing.

Hall knew Paulino from when they were in middle school together, the report adds. Apparently, Hall’s ex-girlfriend was dating one of the four suspects.

In January, new legislation in New Hampshire sought to amend the state’s regulations on sports betting to expand the budding market. The bill, HB 330, would allow retail sportsbooks to take in-play bets.

Currently, in-game wagering is available on the internet. But it’s not at the state’s current two retail sportsbooks.

Two charitable casinos in New Hampshire — The Brook in Seabrook and Filotimo Casino & Restaurant in Manchester — both incorporated DraftKings sportsbooks. But the brick-and-mortar sportsbooks and wagering kiosks do not offer live in-game odds.